In most books, the Way of Saint-James is depicted by following one by one the 4 to 5 main routes to Santiago starting from France. However, it is also a complex puzzle of topics interacting along each route, making the Camino a vast College of art, history, spiritual quest and nature. Landscapes, Templars, monasteries, Gothic and Romanesque arts, rituals, legends and feasts create a powerful environment surrounding the modern pilgrim and inspiring his journey. To help decipher its language, we suggest a thematic approach of the Camino, instead of following the routes, thus providing a global picture and keys to interpret this universe of symbols and intertwined stories. Supporting the idea of a worldwide call for change in present times, pilgrims' testimonials we collected show how modern pilgrims not only get attracted by the ancient mystery of the Way, but reinvent it completely, expressing a need of our society for an alternative space out of the system.

Kathleen M. Ashley, Ph.D. is an accomplished scholar with cross-disciplinary interests encompassing the art, languages, history and religious traditions of the Middle Ages to the contemporary world.
She is a professor of English at the University of Southern Maine and was named “Distinguished Professor” of the university in 2011.
Kathleen Ashley has written and edited 9 books (often collaboratively). She is the author of more than 60 articles and over 40 reviews. She has received numerous fellowships and grants, including two Fulbright Lectureships to Portugal, four National Endowment for the Humanities awards, and a Mellon post-doctoral research fellowship. At the University of Southern Maine, she received a Faculty Senate Research Award in 2005 and was named a Trustee Professor for the year 2000-2001. She is also President of the international Hagiography Society.

A Pilgrim of Saint James and an awarded professional photographer, Jean-Pierre Rousset began the photographic inventory of the landscapes and the monuments along the Camino in the 90's. He was then President of the Friends of Saint James Association of les Landes, a French Department with many pilgrimage itineraries to Santiago de Compostela. As such, he was closely involved in its rebirth. He worked in the field to locate ancient historical paths hidden in the forest that had to be cleaned. He took part in the long process of convincing cultural and political authorities (Ministry of Culture, Mayors, lands owners), that there was something worth saving from oblivion, like Spain had already done for years. Eventually, in 1997, Jean-Pierre Rousset's photos were used by the French Ministry of Culture to fill the application to UNESCO World Heritage List registration, granted in 1998.

The galleries below provide a large choice for a final, limited selection. 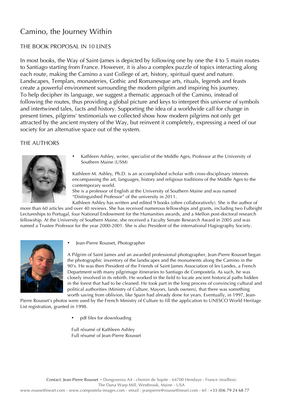 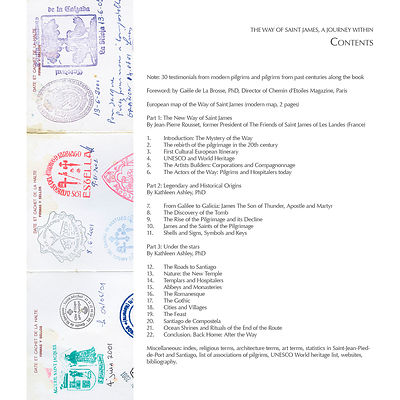 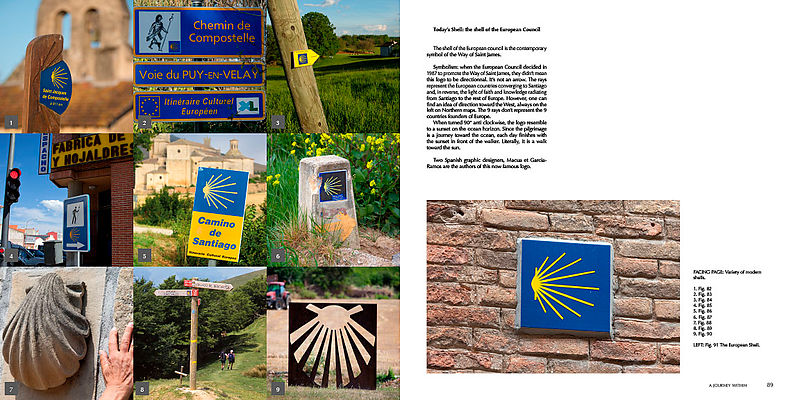 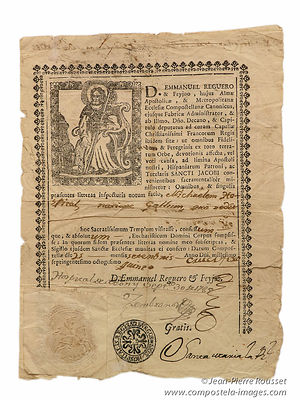 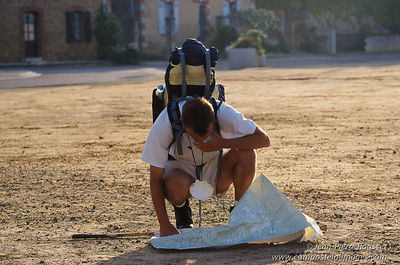 Pilgrims & People on the Way 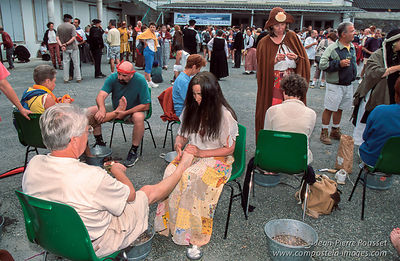 Feasts & Rituals of the Way 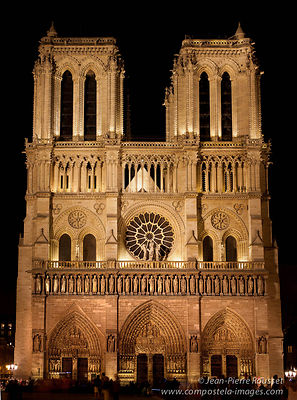 The roads to Santiago 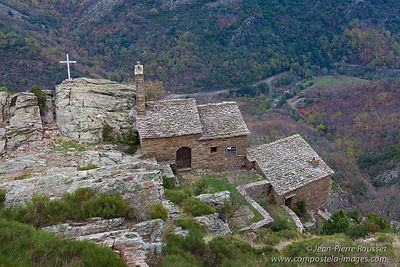 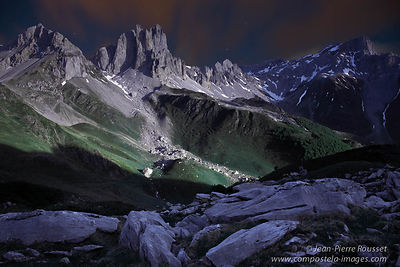 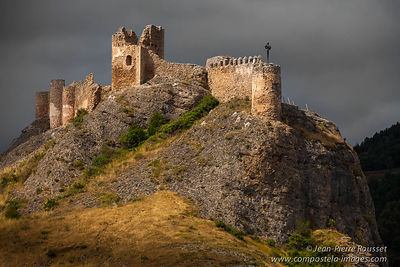 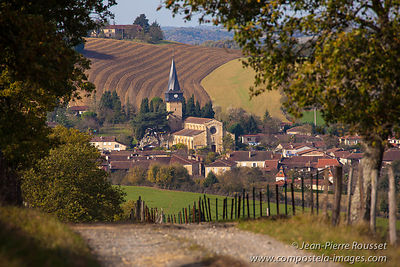 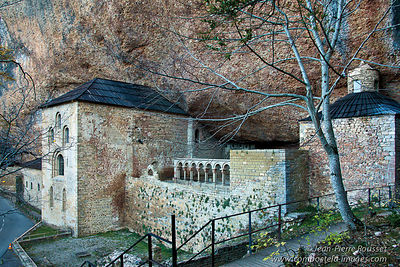 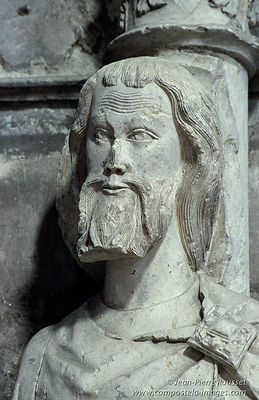 James & the Saints of the Way 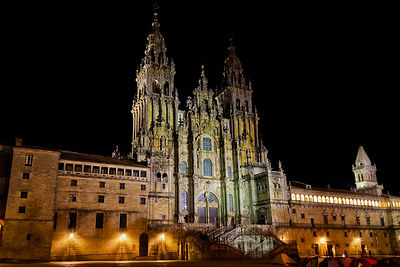